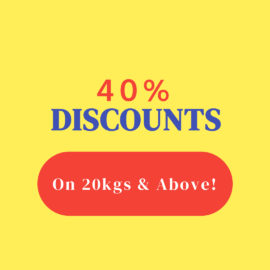 MOST BOUGHT HERB THIS MONTH

1. It helps keep your heart healthy.

Fish oil is revered for its cardio-protective properties due to its omega-3 fatty acid content.

Omega-3 fatty acids have been shown to drop serum triglycerides and surge HDL (“healthy”) cholesterol levels. It does this by decreasing the amount of fatty acids taken to the liver, slowing fatty acid synthesis, and inhibiting the enzymes that produce triglycerides in the blood

Less of the harmful substances floating around through our blood means that our heart can keep working efficiently.

Studies have even shown that intake Fish oils fatty acids are linked to a decreased risk of heart failure.

To avoid the multitude of side effects that can accompany non-steroidal anti-inflammatory medications, many turn to fish oil as an effective alternative to relieve inflammation.

Fish oil are thought to combat inflammation by sending out a signal that shuts off inflammation and resolves it almost as soon as an inflammatory response is triggered.

This can be incredibly useful for a variety of conditions that involve chronic inflammation, such as Crohn’s disease, asthma, and rheumatoid arthritis.

A study conducted in 2006 confirmed the powerful effects of fish oil in patients with chronic neck and back pain.

Researchers provided participants with fish oil supplementation and only a matter of months later, approximately 60 percent had discontinued taking their NSAID medications for pain because of improvements in pain while 80 percent were satisfied with the improvement from the fish oil .

3. It aids in vision problems.

These oils are integral to our vision starting from infancy by aiding in the development of normal vision.

Research shows that pre-term infants fed with formulas supplemented with DHA (a component of fish oil) had better vision and perception than infants fed formulas without these supplementation .

A study in 2009 found that those who had the highest intake of these fatty acids were 30 percent less likely to develop macular degeneration over a 12-year period.

4. It helps with weight loss.

It may seem counterintuitive that taking supplements with fatty acid can actually aid in weight loss, but it’s true.

A 2015 study confirmed the beneficial calorie-burning effects of fish oil in an animal trial.

They split mice into two groups, feeding both groups fatty foods but supplementing only one group with fish oil. They found that the group getting fish oil gained significantly less weight and fat, plus had lower insulin and fasting glucose levels

How does it work? The theory is that fish oil is able to convert white fat into brown fat by activating a protein called UCP1.

5. It could prevent Alzheimer’s.

One of the most publicized benefits of fish oil is its ability to boost brain health. Fish oil has been shown to prevent Alzheimer’s, a devastating condition that affects nearly half of individuals over 85.

Researchers have found that high serum levels of fish oil are able to slow brain atrophy by 70 percent .

Another study found that these fatty acid supplementation was able to improve memory function in adults ages 50-75 when compared to a placebo .

Because of all the evidence that suggests a link between 3 fatty acids and brain health, many health professionals are calling for wider use of fish oil to prevent Alzheimer’s disease.

6. It keeps your skin clear.

Fish oil doesn’t just protect our heart, our brain, and our eyes – it can also help keep our skin soft and glowing, too. Fish oil keeps skin hydrated and helps stimulate the production of healthy skin cells.

Fish oil has been associated with improvements in psoriasis and wrinkles. The Mediterranean diet, which is high in the same  oils found in fish oil, has even been shown to have a protective effect against acne .

7. It benefits your mental health.

There is growing evidence that omega-3 fatty acids could be a crucial component when it comes to mental health.

Studies have found an association between depression and low intake  in the diet.

Other research even indicates that fish oil could be beneficial for the treatment of borderline personality disorder and attention-deficit hyperactivity disorder . 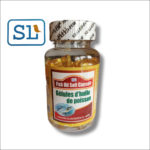 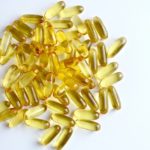 0 Review(s)Write a review
Our Price

There are no reviews yet.

Be the first to review “SALANG FISH-OIL CAPSULES” Cancel reply

Look at these related products! 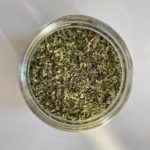 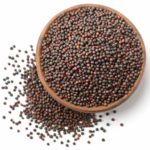 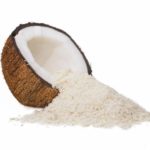 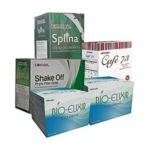 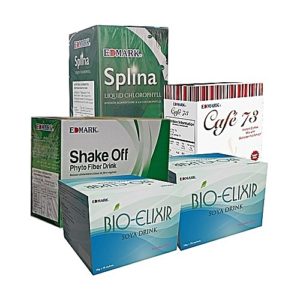 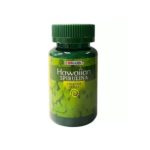 Become a seller on Zabuys