A powerful African sexual enhancement for long and hard erections  plus thickening a penis.

Has scientifically proven pro-ejaculatory effects.
The roots are used as a cure for impotence;
a treatment for erectile dysfunction.

Mulondo is best known In Uganda and almost taken by all men who own many wives to enable them balance huge sex power among women.

In Kenya it is known as mukombero, where drinking it in tea form boosts virility and sexual stamina.
Mulondo is also reported to enable the penis to grow bigger. 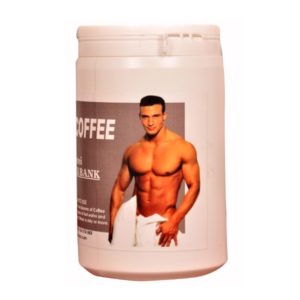 Scientific studies have found that Mondia whitei is rich in bio-active medicinal compounds like sterols, tritapenes, alkaloids, saponins, tarnins, flavanoids, alkaloids, glycosides, phenols and terpenoids.
Mondia roots contain zinc, iron and calcium which are essential minerals as well as vitamin K, A, D and E which are also antioxidant vitamins.
It has enormous nutritional value.
The roots also contain isovanillin, a food flavoring agent.
The sweet, sugary and spicy taste was found to be associated with vanilla compounds and sugars present in the plant.

Directions for use :
Place one level teaspoon of Mulondo in a cup.
Add enough boiling water to fill 2/3rds of the cup.
Allow the water in the cup to cool while stirring occasionally.
Add the mixture to a glass of milk or yoghurt.
Drink and enjoy…